This page and the one that follows highlight the magnificent beauty of older pieces of tnalak.  These are patterns given by Fu Dalu to weavers of a different time.  While every tnalak pattern is unique based on the skills and vision of the weaver, the artistic compositions exhibited by the photos here are special.  They serve to remind us of how dedicated and skillful these weavers must have been to create such masterpieces and at the same time act as an inspiration to those who carry on the art today.

Each of these pieces were brought into the collection from different locations throughout the United States.  Most were originally purchased in the Philippines at least 40 years ago, several being much older.  As I've searched for them, they've allowed themselves to be found.  Preserved beautifully for decades, they've now been entrusted to me. 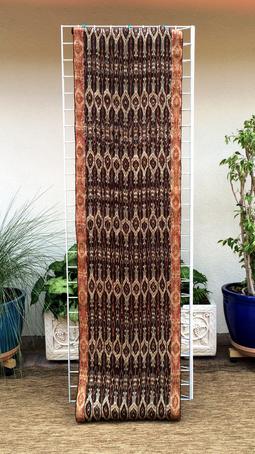 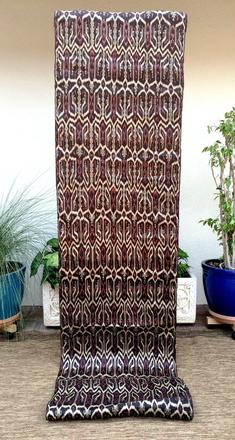 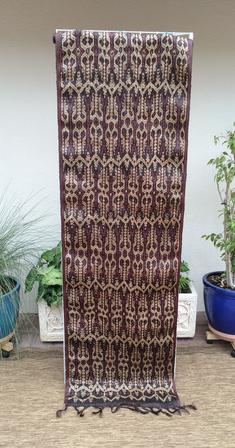 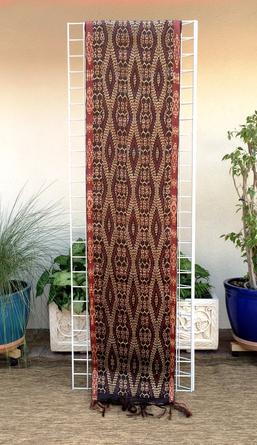 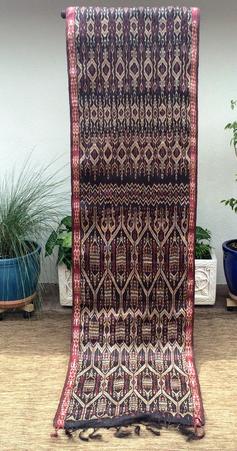 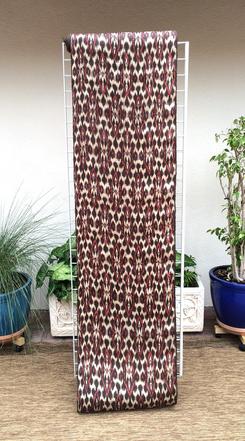 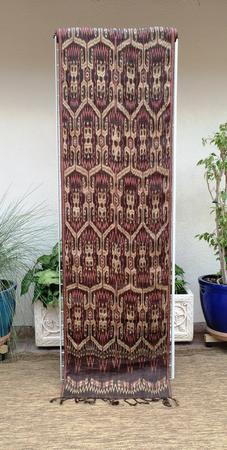 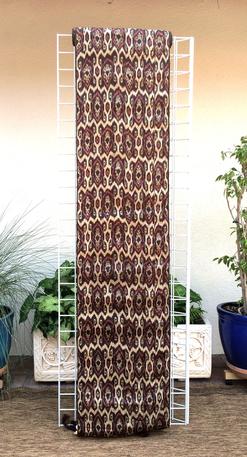 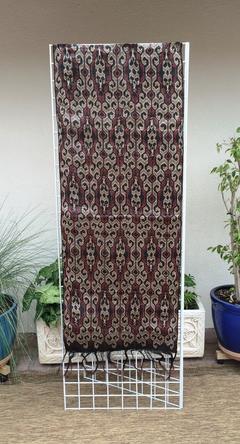 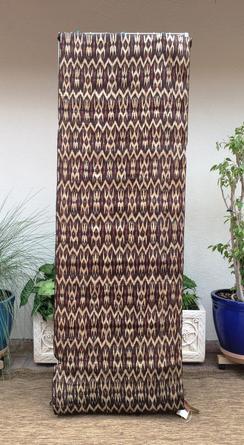 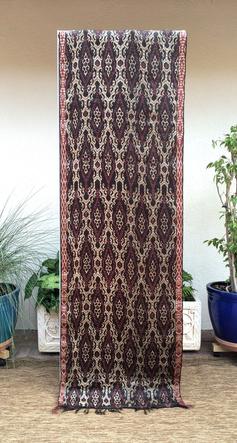