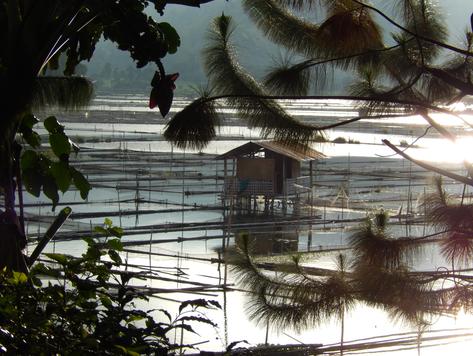 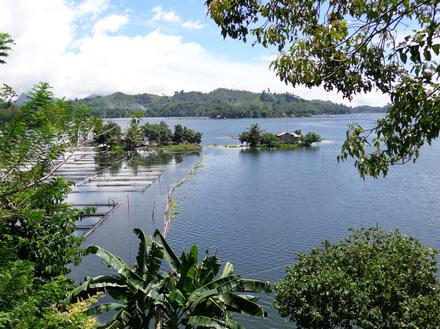 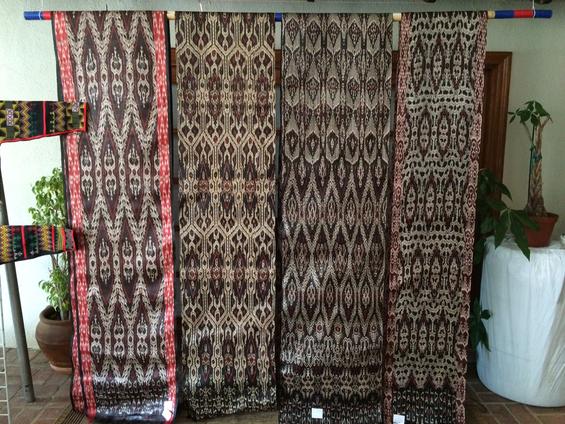 ​​​​“I have an old book that tells how the Spaniards came to the Philippines more than four hundred years ago.  They came to Luzon in the north, and soon conquered the lowland tribes there.  Then they came southward to the middle islands, the Visayas, and again conquered the people.  They had no admiration for these tribes.  At last they reached Mindanao and found there a great people, wearing beads and bells and bracelets.”  He glanced around at the bells, beads and bracelets of his audience.  “They could not conquer them.  Instead they praised them.

“Do you know who these people were?  I will tell you: They were your ancestors.  Spain never conquered you, nor the United States, nor Japan.  Remember your old greatness.  Never lose your pride as a people.  If you do, then nothing can be done for you.

“Live in peace with the Filipinos; you are really Filipinos too.  But do not accept abuse.  Demand respect.  You’ll get it if you respect yourselves.  But if you throw away your customs simply to imitate those of the Christians, you’ll be shadows, not men.  Who respects a shadow?  You’ll be beggars in your own lands.”