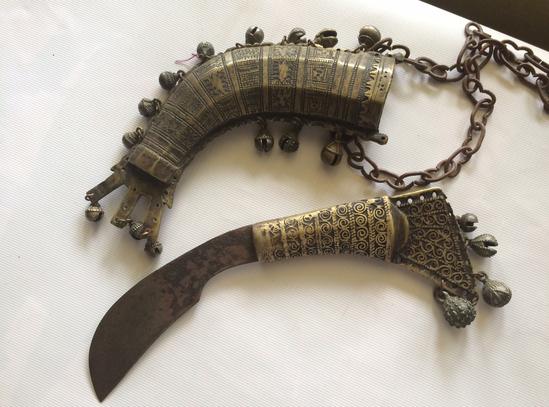 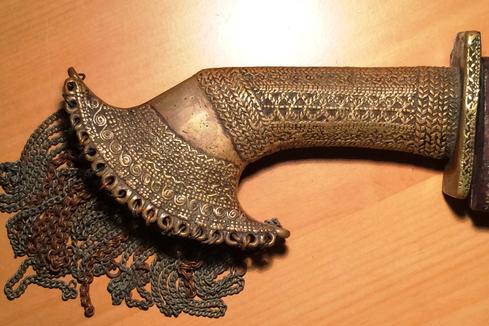 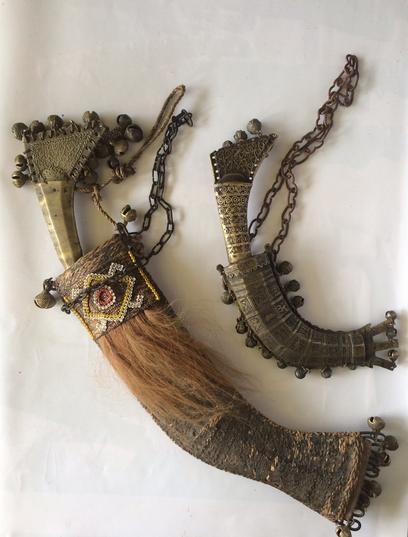 "The Tagabalies are another of the doubtful tribes inhabiting southern Mindanao and recognized by the Jesuits.  They are said to occupy the region to the south of Lake Buluan as far as Sarangani Gulf and to be an unconquered people, warlike and hostile toward the neighboring Moros, Bilanes, and Bagobos, with whom they frequently fight.  I have never seen them."